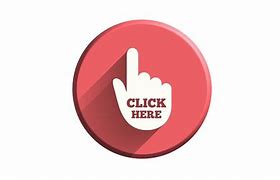 Do you have a “slow” metabolism?

The truth is, no one has a slow metabolism the way you might think. But there’s good news – anyone can speed up their metabolism! (Keep reading to find out how you can give your metabolism a boost)

The metabolism is one of the most understood processes of the human body. You may have even made the mistake of thinking it was a body part! (It’s not) And the lack of information is leaving people confused.

This book is the antidote to that way of thinking and feeling, because the perceived failure is not a failure in any of these hard working dieters and exercisers (of which you may be one). The failure is with the medical and nutritional sector as a whole, which has simply not provided people with the information that they need to know in order to speed up their metabolism!